Luna Display for Mac is available in two models: USB-C and Mini DisplayPort. This is a guide to help you pick the right model for your Primary Mac. (Luna Display unit is not required for your Secondary Mac or iPad). 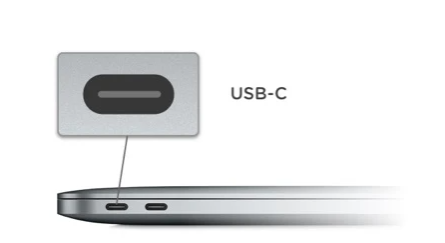 USB-C is an option available on the most recent Macs. Here is a complete list of Mac’s that support USB-C: 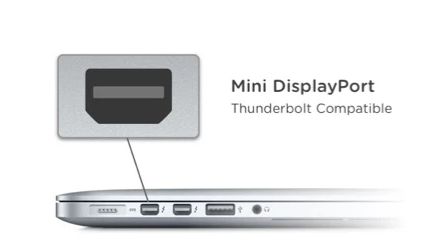 How do I determine which model Mac I have?

Find out which year and model Mac you have by going to the Apple menu in the upper left of your Mac and selecting “About this Mac.” Inside the window that appears, you’ll see the model and year of your Mac. Can I use an adapter?

We do not recommend using Luna Display with any kind of USB-C or Mini DisplayPort adapter. All of the adapters we have tested do not implement Mini DisplayPort or USB-C properly, even Apple’s adapters. To guarantee reliable performance, Luna Display must be plugged directly into your Mac. → Learn More

Did this answer your question? Thanks for the feedback There was a problem submitting your feedback. Please try again later.